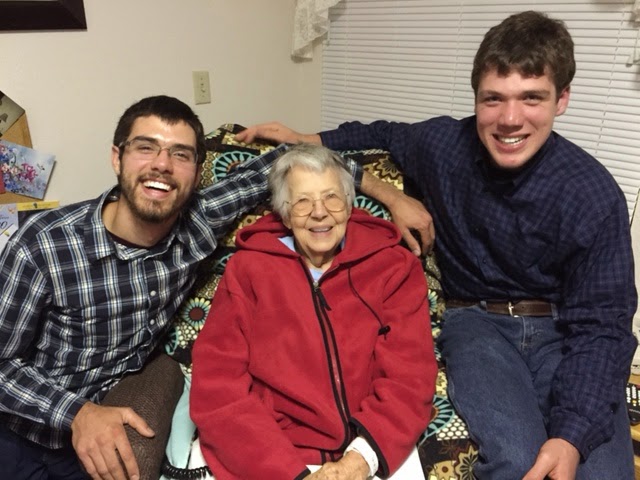 
We love these two: Dr. McDougall & Dr. Fuhrman.
Here they duke it out over their differences.
Both are excellent.
Posted by Esther at 7:21 PM No comments:

One Wonderful Wedding Video
Posted by Esther at 8:19 PM 1 comment: 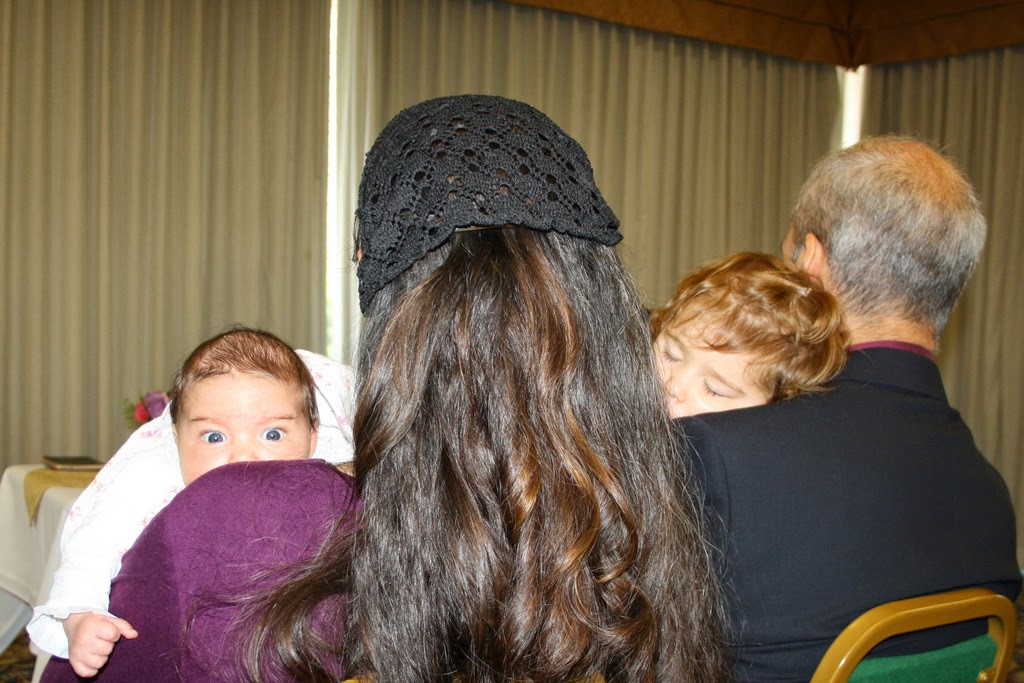 Any attempt to deprive infants of the right of membership,
is a virtual attempt to set aside the laws of God. 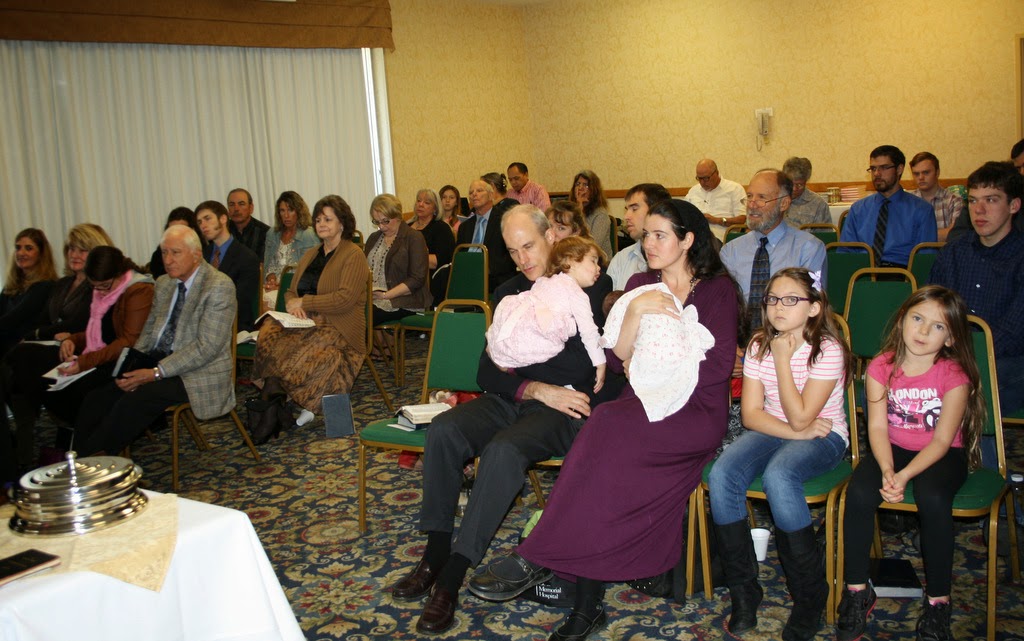 The church being essentially the same under both dispensations,
and baptism having been substituted for circumcision as the initiatory rite,
it followed, as a matter of course,
that infants still retained the right of membership,
and consequently were baptized.
~Ashbel G. Fairchild, Scripture Baptism, Its Mode and Subjects 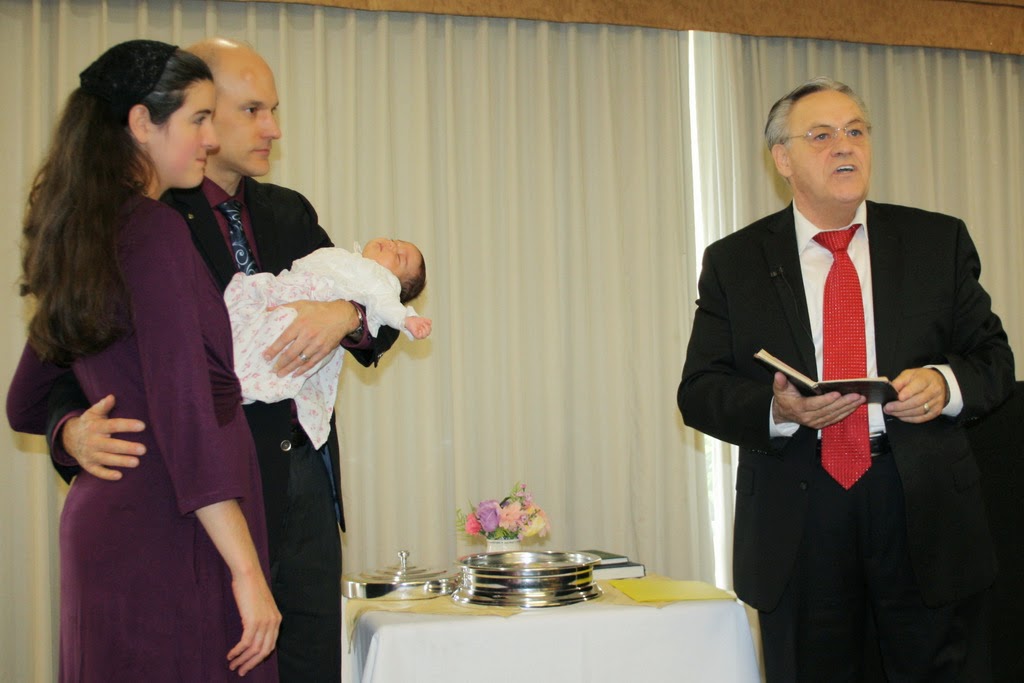 There is but one church,
one people of God,
extending from the beginning to the end of time.
It's membership consists of believers and their households.
~Robert Booth 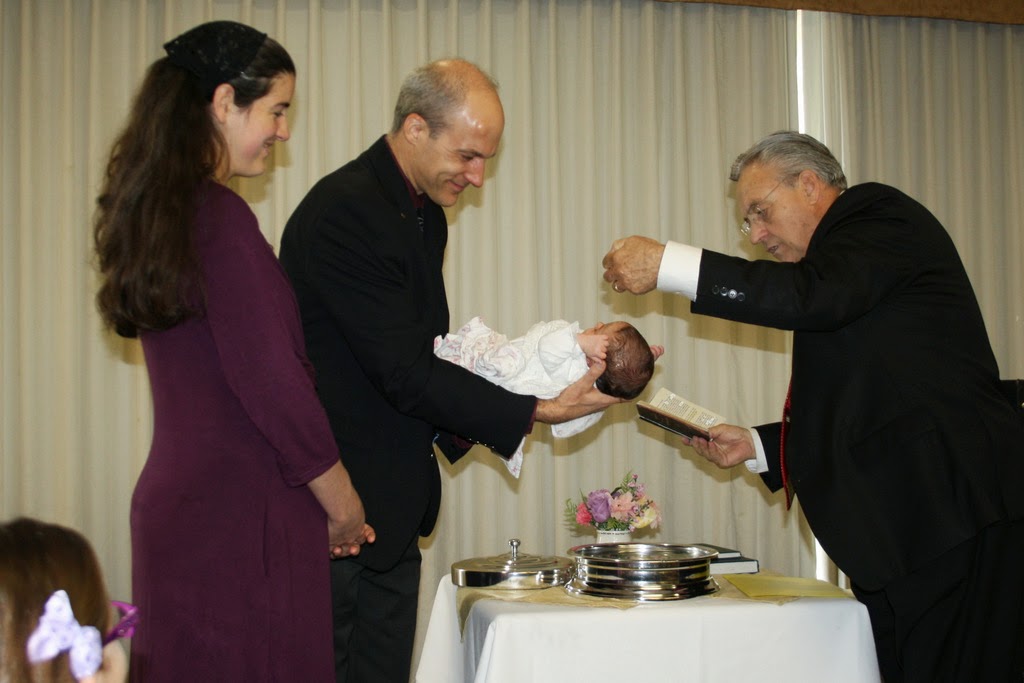 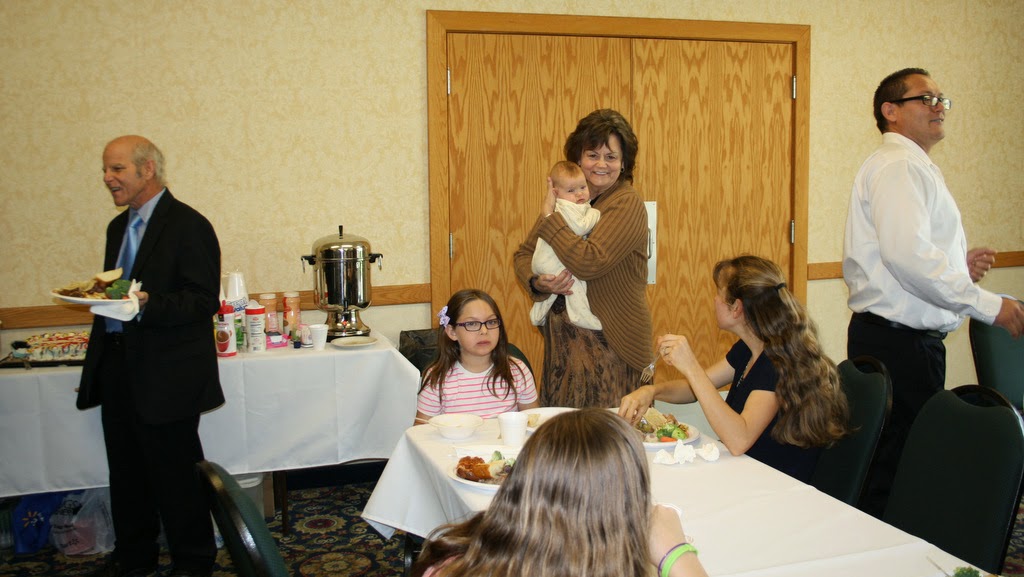 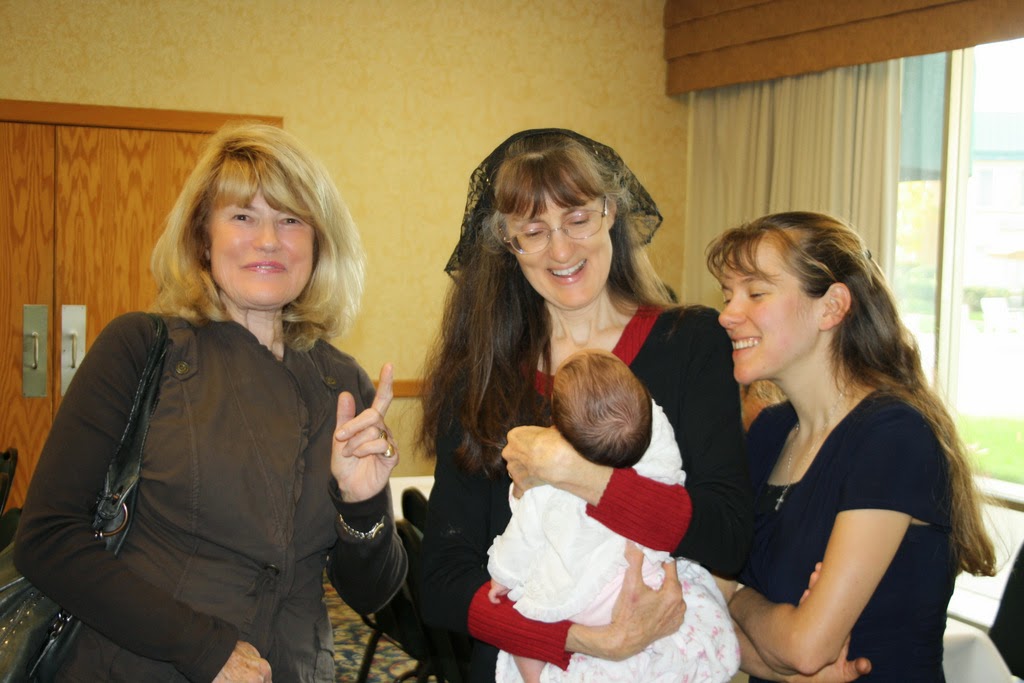 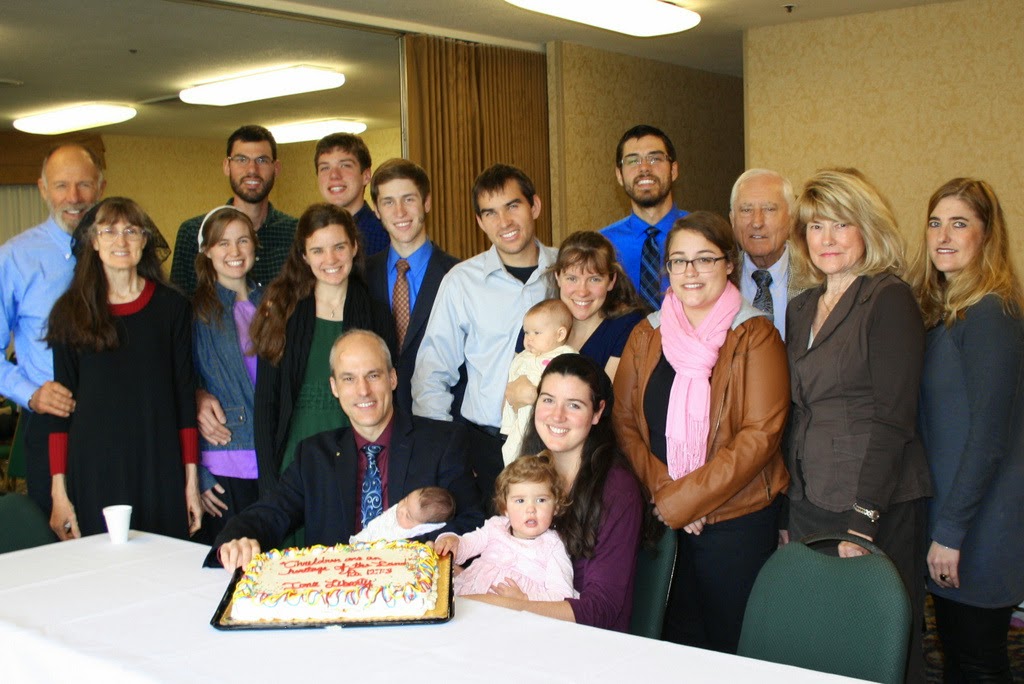 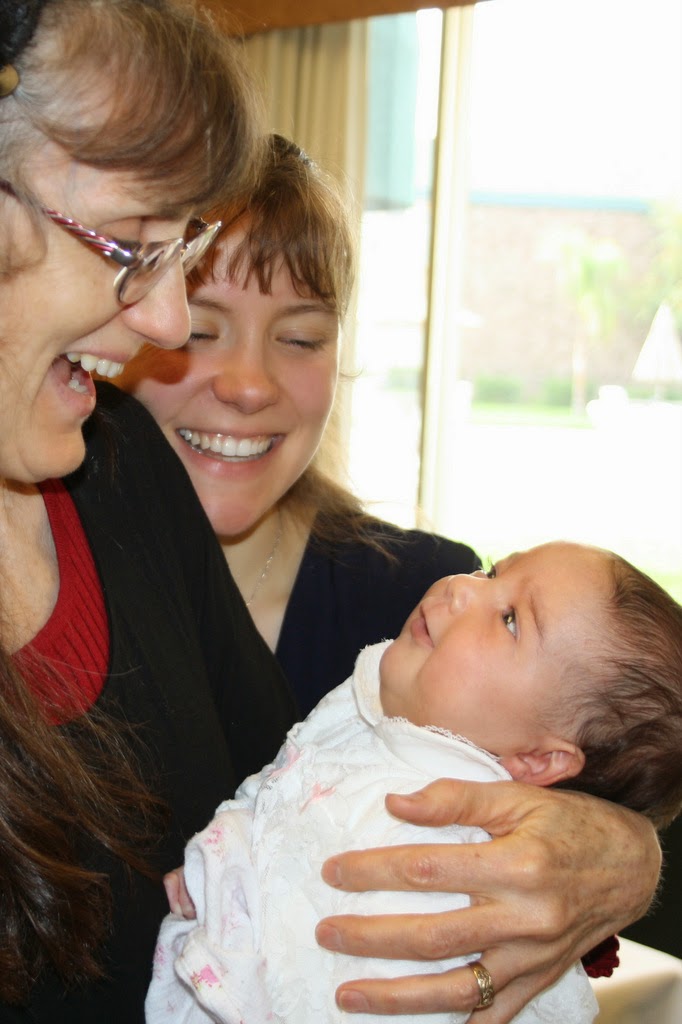 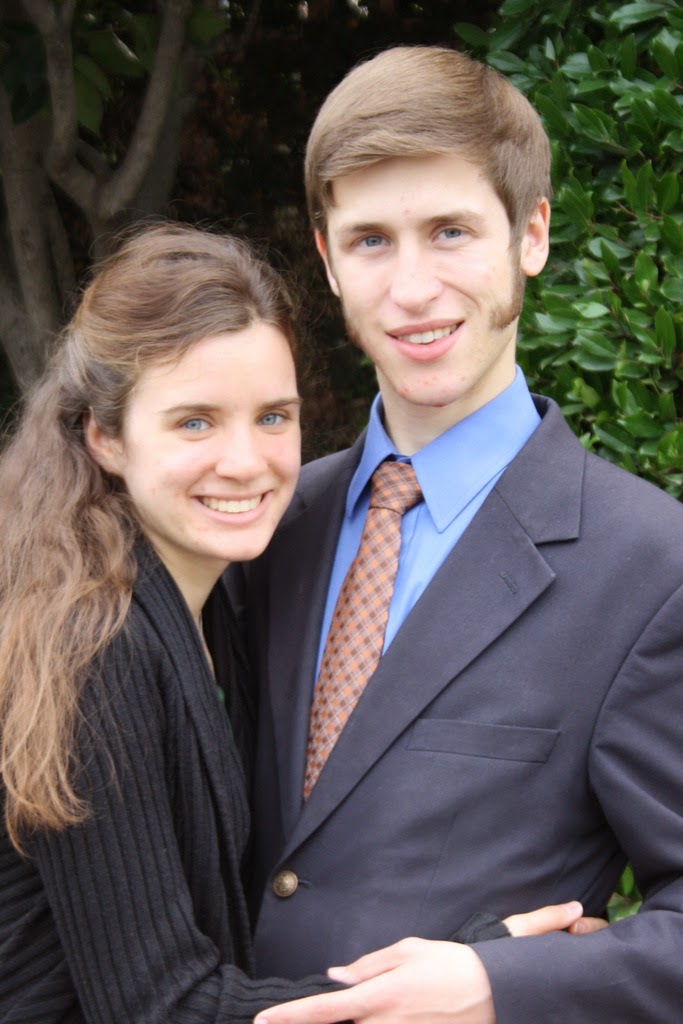 Peter pointed out that in an early church council of Carthage,
around the year 253 AD,
where Cyprian was one of the chief characters in the discussion,
it was decided that an infant is not required to be
eight days old before he can be baptized. 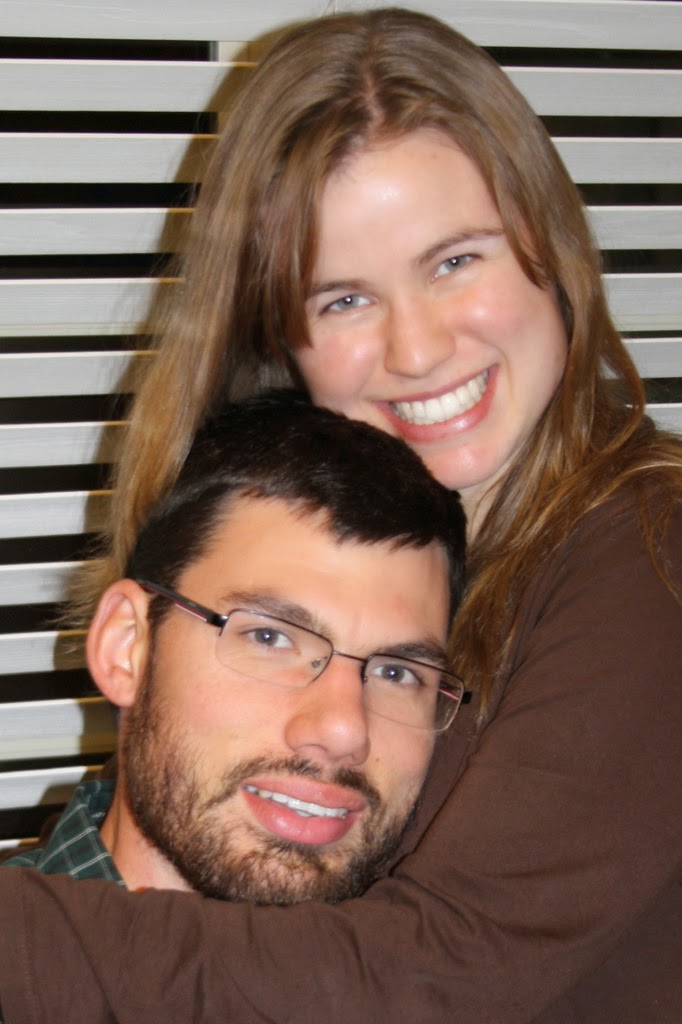 Email ThisBlogThis!Share to TwitterShare to FacebookShare to Pinterest
Labels: Dustin and Dinah, Greg and Regina, Household Baptism, Lance and Megan, Peter and Melody 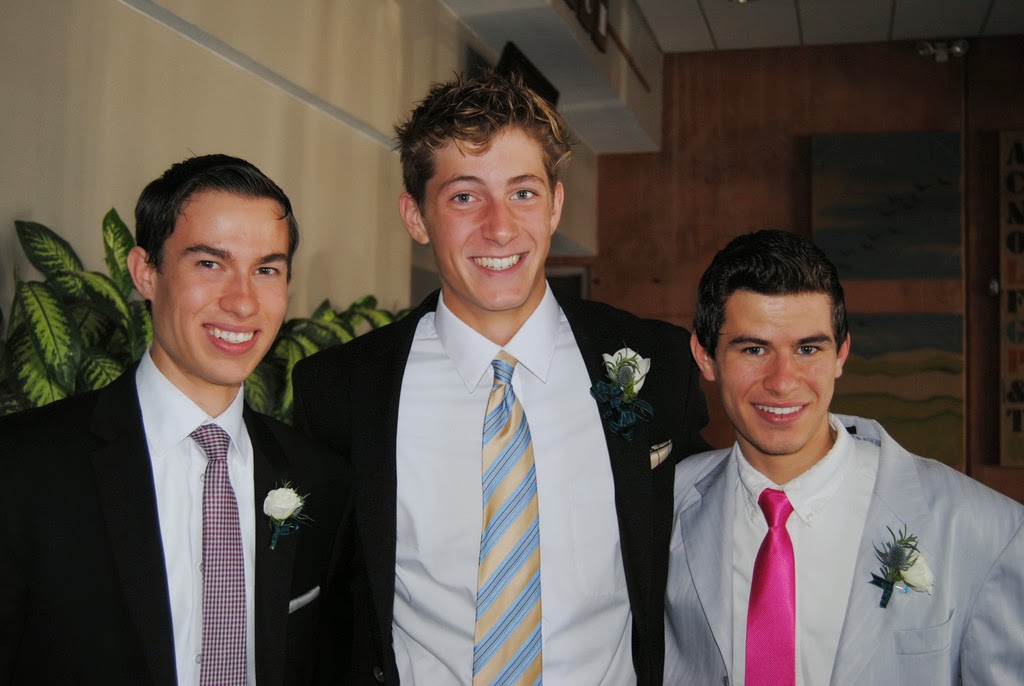 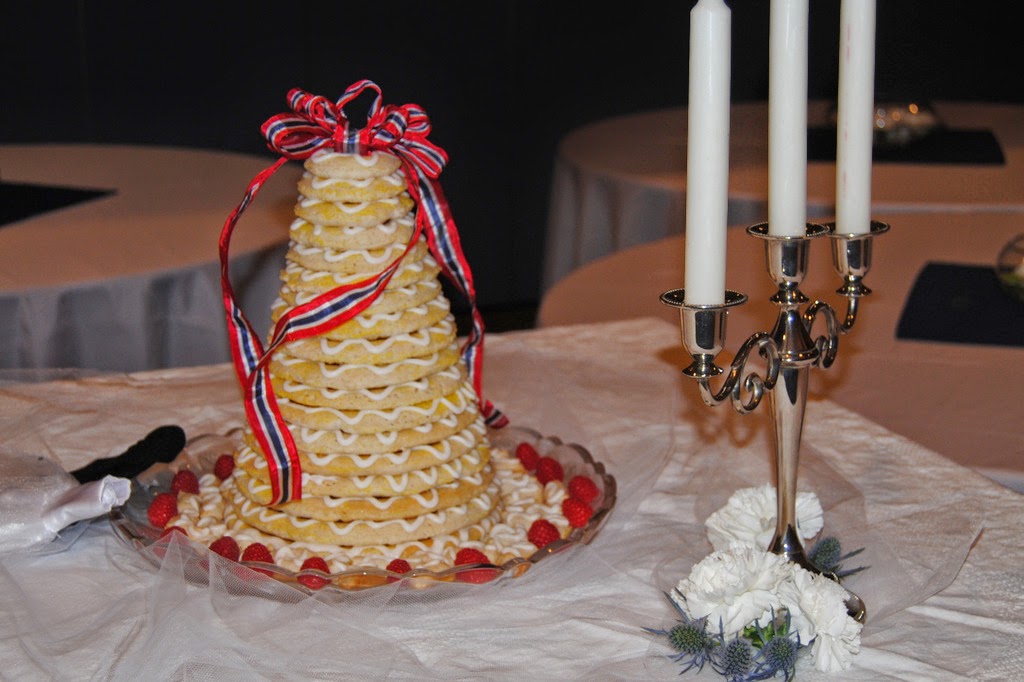 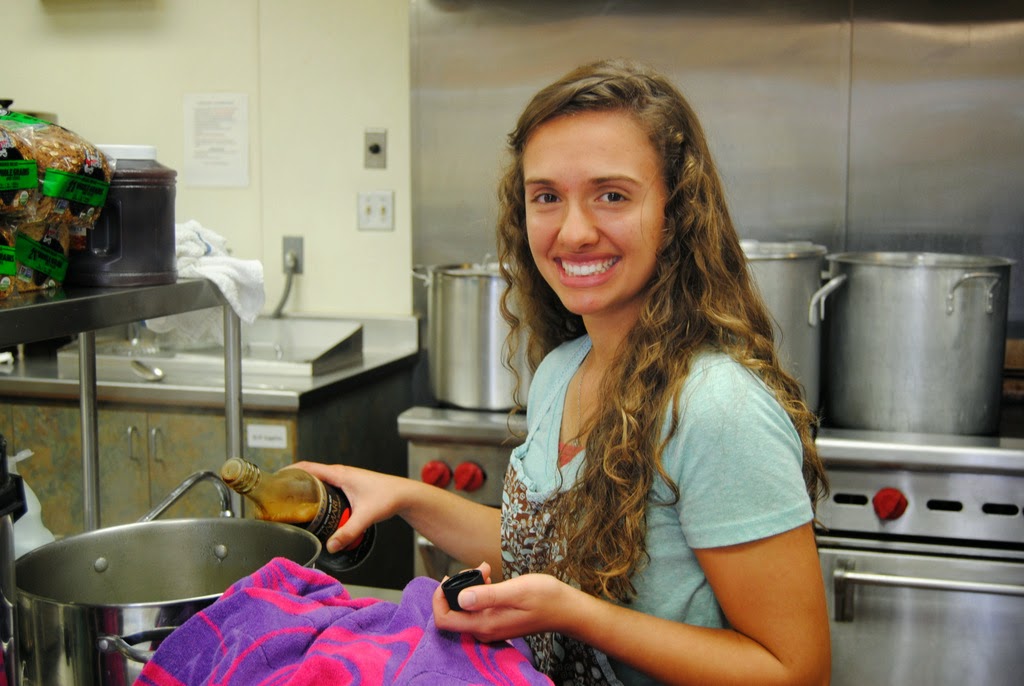 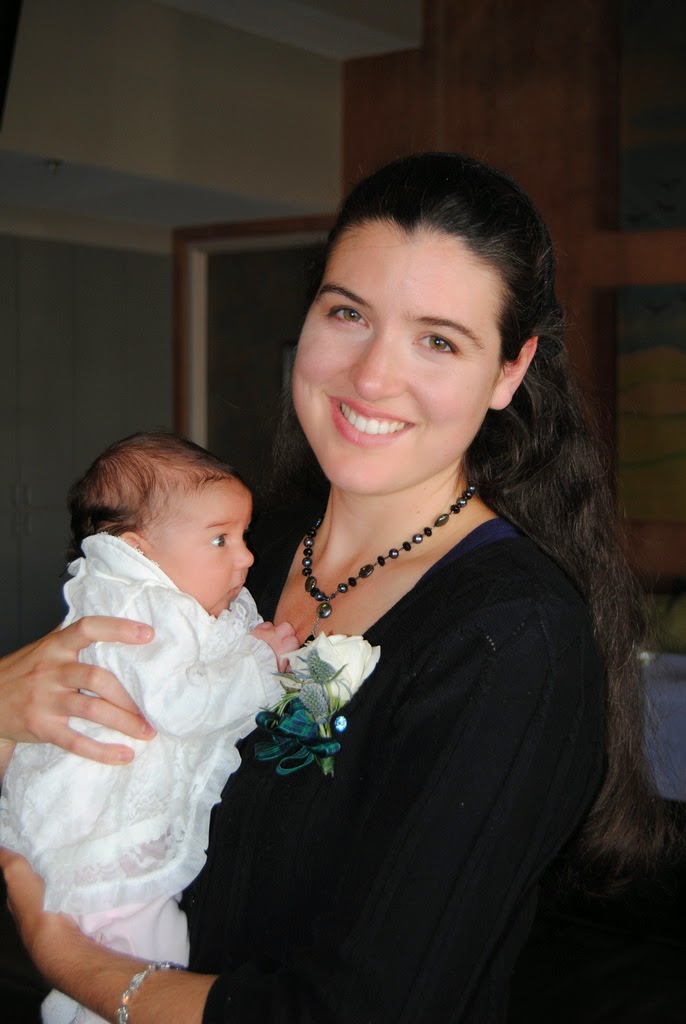 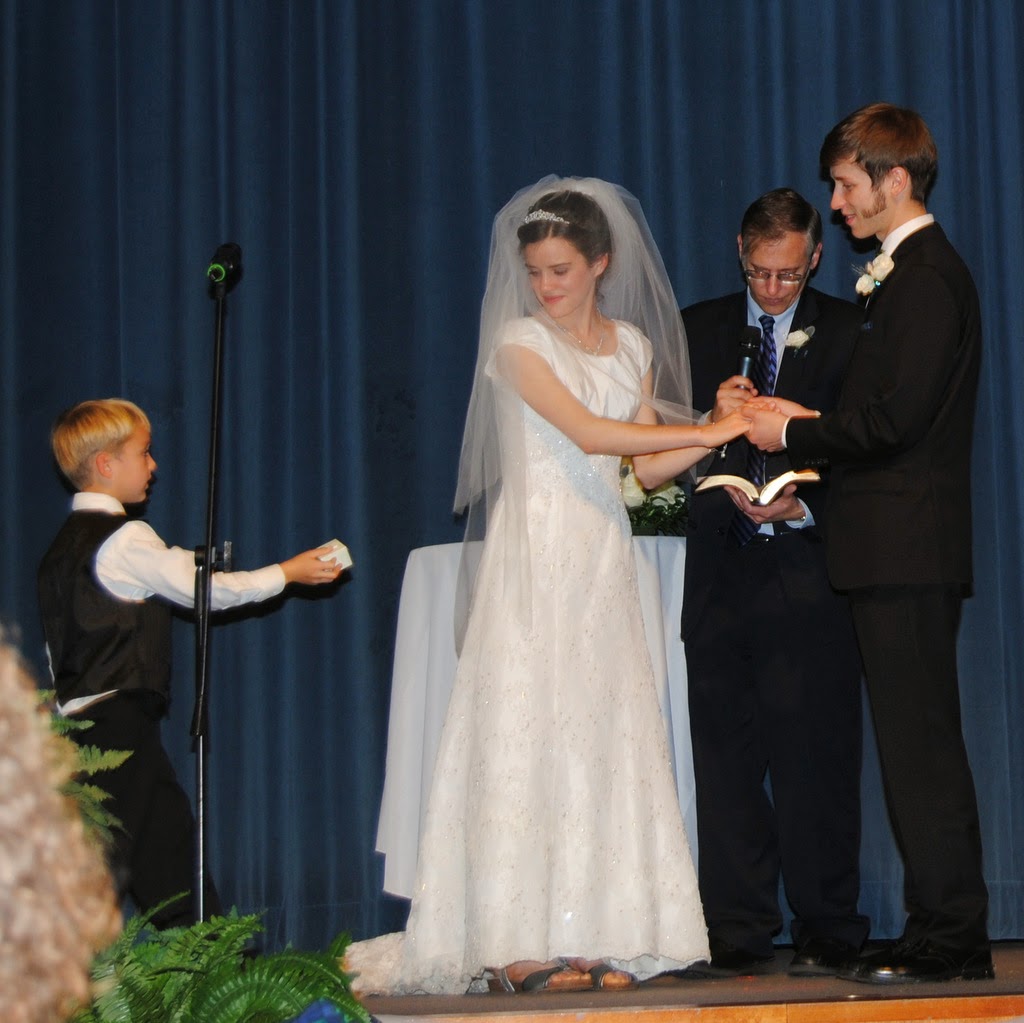 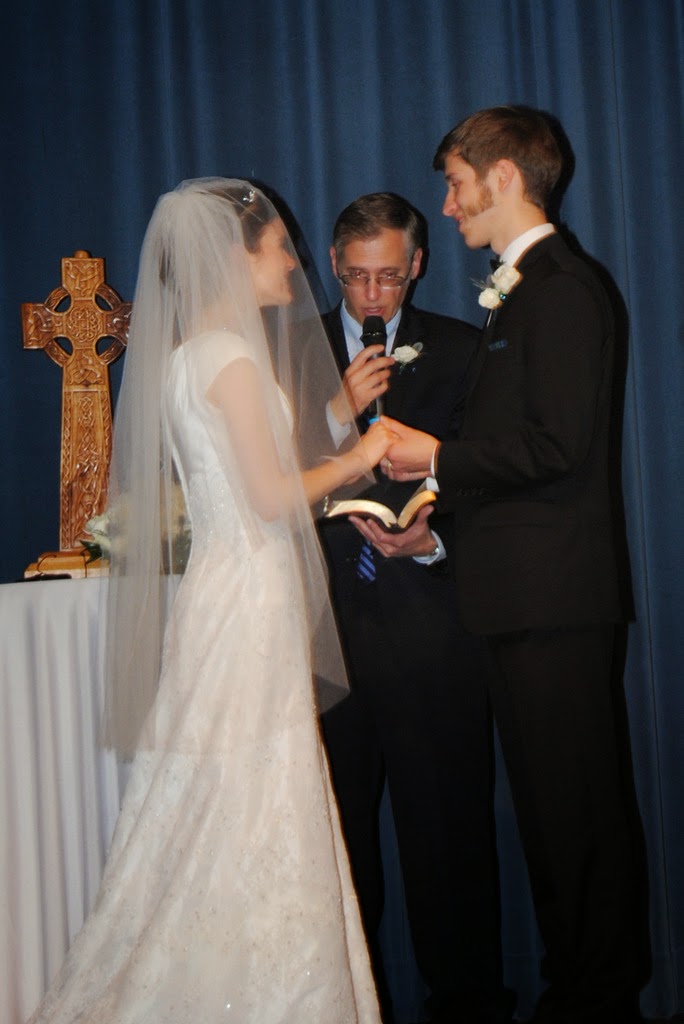 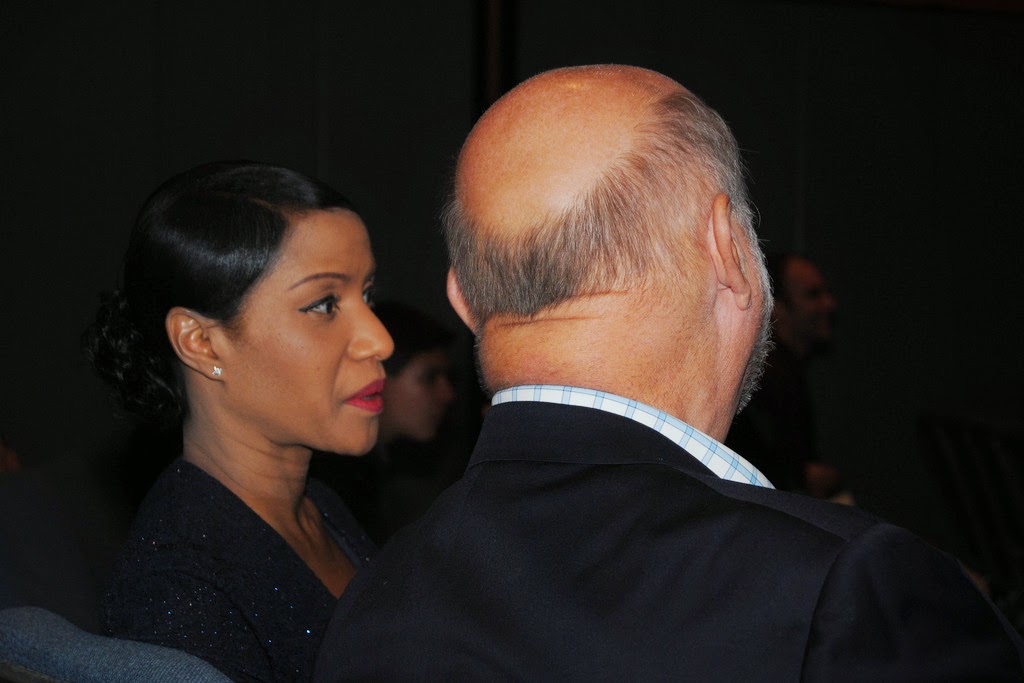 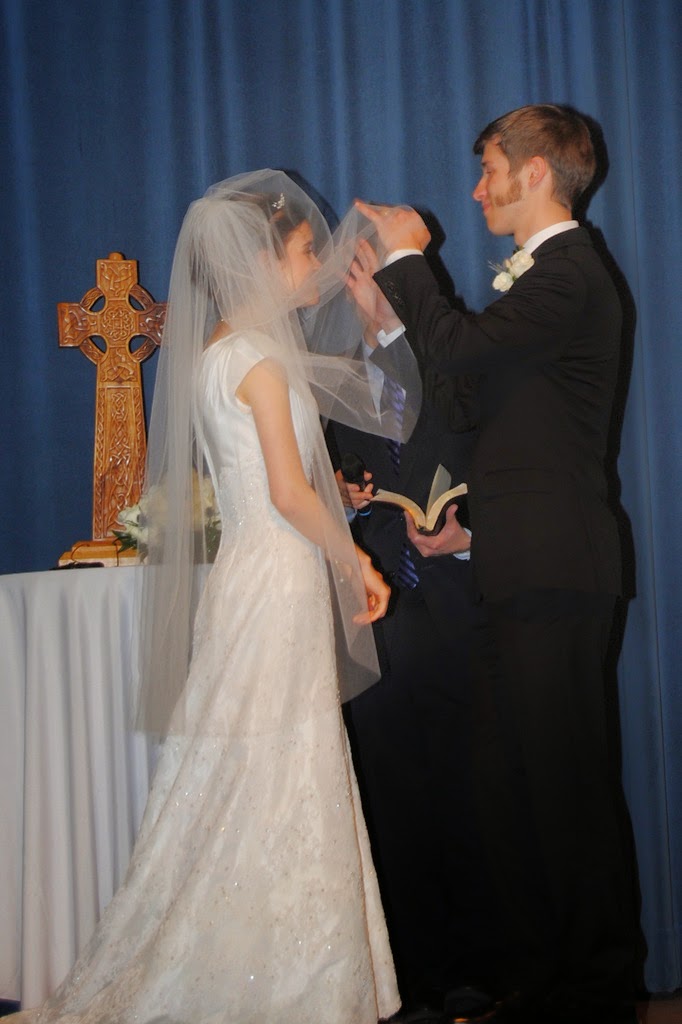 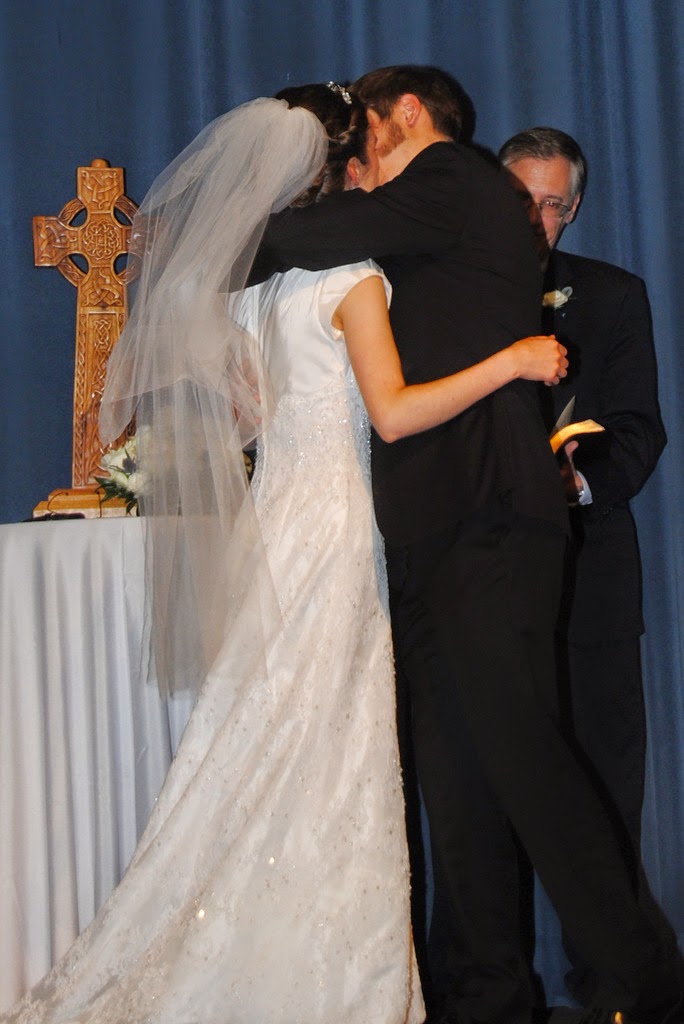 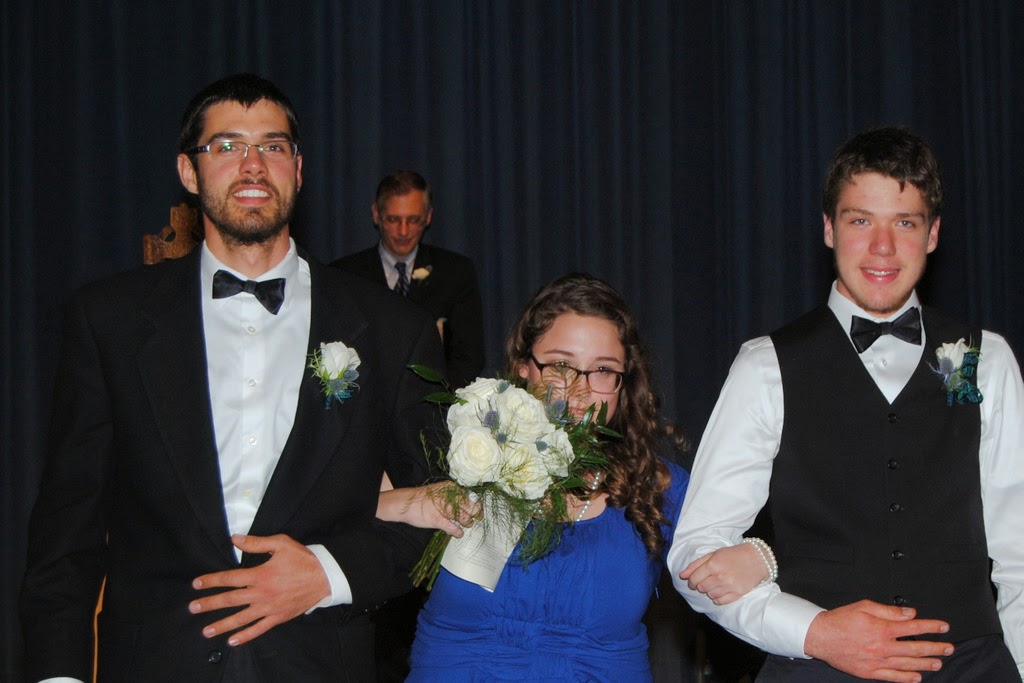 Posted by Esther at 4:54 PM No comments: