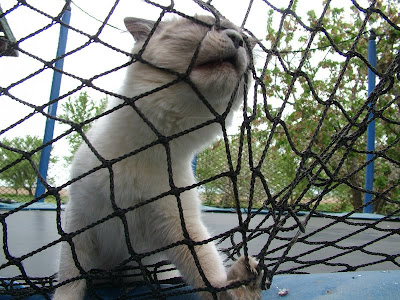 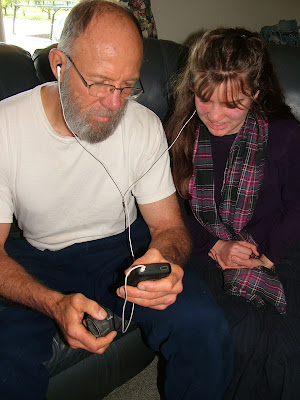 Melody listening with Papa to Botkin's Father to Son-Worship, 15 Lies
Some of misleading statements and lies of present-day culture which can be refuted by Scripture:
• History is not important

• Good civilizations had lots of schooling. Bad ones had Christianity.

• The law says you have to go to school and the smartest, richest people go to college because school credentials from the state are the measure of schooling and higher-order personhood.

• Scientific, statist social engineering is proof that man is evolving from cave/ primitive organism status to physical and social perfection.

• Pop culture is proof that freedom is license and license is good.

• There is no certainty of objective meaning which can be known. Truth is relative rather than universal and absolute. Reality is little more than one’s perspective.

• The curriculum is not religious, but neutral and secular.

• “Secular” is superior to “religious" in matters of statecraft and education.

• The state, sovereign over the family, is the only legal and the best teacher of children.

• The state has sovereign lawmaking powers, and only the state has the ability and responsibility to reform people and institutions for a better world.

• There is a proven body of knowledge at the state teacher college level that represents the one best way for all children to learn and become good citizens.

• State training and certification of teachers is mandatory for all teachers. Other teachers are inferior and/or illegal “non-experts”.

• Children want to be in school with children of the same age, and are better off in school than at home with their families.

• For their own good and the good of society, children need the socialization of the school environment as early as they can get it, preferably in pre-schools and kindergartens.

• Success in life, and approval by the state, requires attendance in state schools, and full agreement with a state curriculum.

• Because education is so important to the state’s agenda, and to the better world it is creating, a person’s value is directly connected to the amount of state education he receives. His academic credibility also depends on his state credentials and licenses.

• For many reasons, small families are best, and kids should be on their own as soon as possible.

• The safest course for our kids’ success is to keep them as closely as possible to accepted paths of progress: school, sports, college, college degree, job, career, mortgage, pension...and whatever else is popular for today.

• The modern church, with all its diverse ministries, powerful media technologies and dynamic leaders, is quite spiritually advanced.

• The ‘kingdom of God’ is heaven, or the term might possibly refer to the Church.

• Christians don’t need to be involved in politics. It’s better if they’re not.

• The Old Testament is no longer that relevant for religious life, or any other kind of life, either.

• A healthy caretaker government is necessary for the common good, especially if it’s scientific and secular rather than religious.

• The government could be doing a better job in education.

• It’s only fair that the rich should pay more than their fair share of taxes.

• The U.N. can solve the war-peace thing better than independent nations ever will. 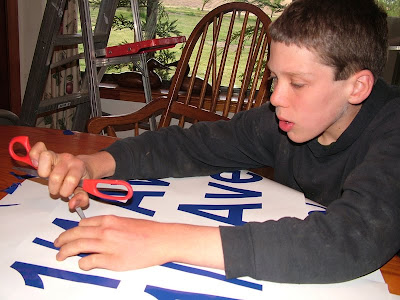 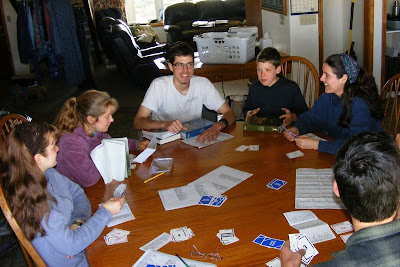 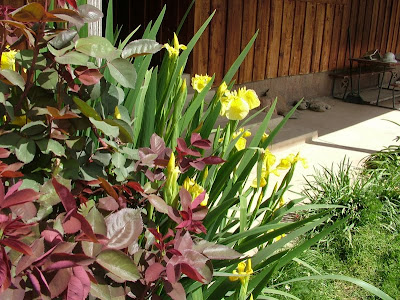 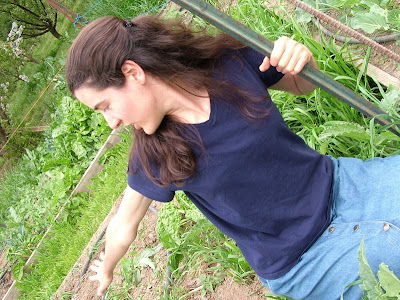 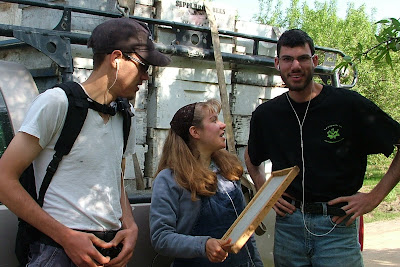 Ready for the Apiary 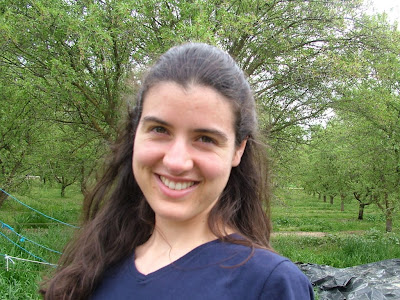