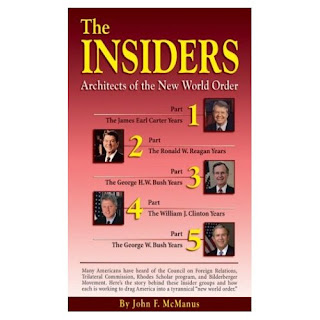 Despite the rhetoric of Ronald Reagan, a close look at his track record demonstrates that it did not parallel his words.

“During 1981 and 1982, Ronald Reagan personally signed authorizations for the U.S. Export Import Bank to finance nuclear steam turbines for communist and power generation equipment and a steel plant for communist .”

…Reagan administration officials announced plans to sell arms to Red China: they told anti-communist businessmen in El Salvador that the U.S. would oppose efforts by any anti-communist Salvadorans to gain Control of their Country: and these same administration officials refused to honor a pledge to supply the Free Chinese on Taiwan with the fighter planes deemed necessary by the Chinese for defense.”

~The Insiders by John F. McManus